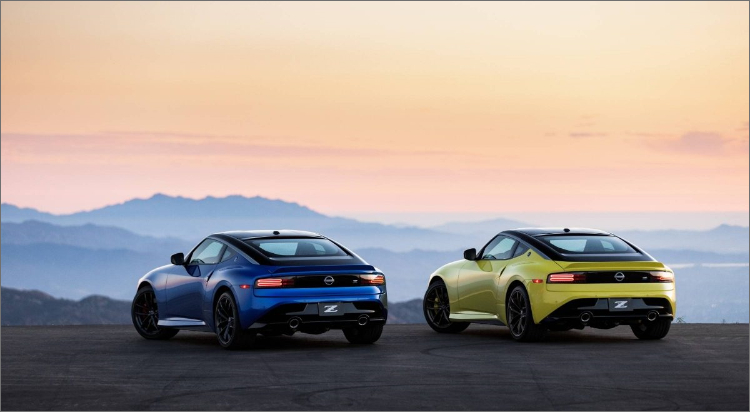 Today, the exciting announcement that the world, as well as the fans, have been waiting for a long period is here.

Yes!! The Nissan Z is back again in Australia. It’s been eight months since the Nissan Z Proto idea was disclosed in September 2020. After years of rumours, teasers, leaks, and spy photos finally Nissan Australia has officially confirmed the next model Z will enter our market before 2022 but the final timing has yet to be announced.
The brand exotic Nissan Z is set to replace the 370Z in the brand’s showrooms next year.

• The new Nissan Z measures 4379mm long, 1844mm wide and1316mm high – 114mm longer than the outgoing 370Z, and about similar in width and height.
• Interior is nearly all new and automatic-equipped cars have a limited traction/slip mode, while six-speed manual cars get a carbon fibre composite driveshaft.

• Under the bonnet, you’ll find a 3.0-litre twin-turbo V6 with 298kWand 475Nm.
• This engine replaces the 3.7-litre V6 found in other models that produce 245kW and 363Nm.
• A performance pack for the fresh model adds a mechanical limited-slip differential, bigger brakes with red callipers and firmer suspension, with a punchy motor and the trendy know-how anticipated of a brand new automotive.
• There’s an option of six-speed manual or nine-speed auto transmissions with paddle shifters.
• Australian buyers are likely to get leather and suede-wrapped seats as standard, with electric adjustment and heating.
• The larger screen will be standard in Australia, US buyers get a smaller 8.0-inch display as standard, which loses satellite navigation and the Wi-Fi hotspot.

● Nissan claims the new Z’s 0-60mph (97km/h) sprint time is 15 percent lower than that of its predecessor, suggesting a time of around 4.5 seconds – around 0.7 seconds quicker than the 370Z.
● Other chassis options include electric power steering, a mechanical limited-slip rear differential on Performance models, two different suspension tunes, a variable sports exhaust, and two drive modes on automatic models. The result is a claimed 13 percent increase in front cornering G-forces.

● The Z can be chosen in a total of nine colour schemes.
● Fans of the model also can select a “Proto Spec” choice that provides yellow brake callipers, bronze-coloured wheels, yellow inside elements, and a particular shift knob.
● Black, red and blue ‘colour environments’ are available, which include contrast stitching.

Local prices and specifications will be disclosed closer to the car’s local launch. The much expected Nissan Z is foreseen to cost around $70,000. 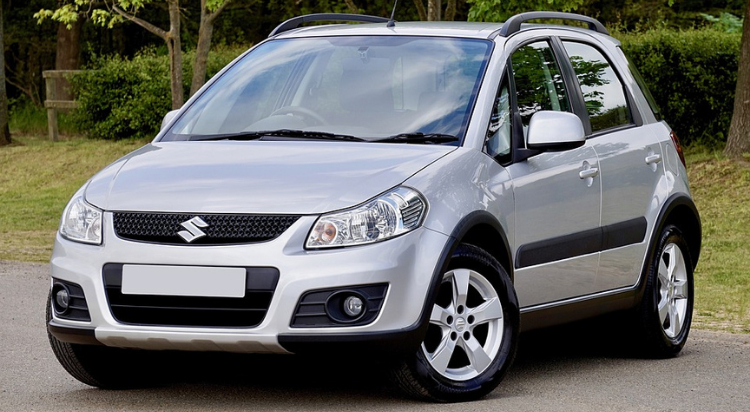 October 5, 2021
Is Suzuki The Next Contender For Australia’s Cheapest Electric Car?

Technology has been a boon in every field of today's world. And, even in the world of cars, technology has blessed us with electric cars. Electric cars have numerous benefits. Among all the other advantages, being friendly towards the environment...