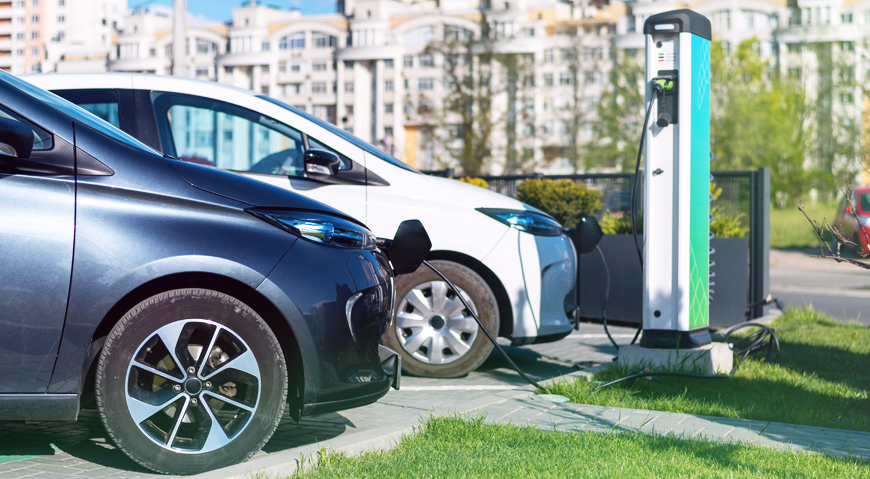 As the world is advancing towards technology and innovation at supersonic speed, Electric vehicles are turning out to be more standard in the automobile industry. Much automobile industry noted experts and personnel firmly believe that in the next 5 to 10 years, the sale of EVs will surpass its petrol and diesel counterpart. As electric cars are getting improved and better with coming time, there is no point of doubt that it won’t take much in making its place in the heart of millennials who will be ready to buy their first car. Numerous automobile giants such as Jaguar is heading towards selling electric cars from 2025, Volvo from 2030, British sports car company Lotus from 2028, General Motors by 2035, and Ford by 2030. One of the prime reasons for the popularity of EVs is the governments around the world banning petrol and diesel cars due to environmental causes. The scarcity of fossil fuels and their higher prices has made people focus their attention on electrical cars. For influencing people from all around the world towards Electric Cars, automobile creators have refined their assembling measures and enhanced existing innovation offering various benefits of choosing an EV.

The sound from electric vehicles is negligible in comparison to cars that run on oils, making it best for car owners as well as pedestrians on road. The only sounds that car drivers will be able to listen to are tyre, wind and road. These EV cars are designed for comfort inside the cabin of a car for a better driving experience. For providing a much smoother experience, the car batteries are fixed at the down part of the car, so that much space is left in the car for other people.

Electric cars are more expensive than their petrol and diesel counterparts of the same size, however, governments around the world are providing many incentives for people. The government of NSW has decided to exempt stamp duties for EVs below 78,000 dollars from 1 September 2021. The buyers will also be getting a discount of 3000 dollars on EVs up to $68750.

Electric vehicles offer zero-emissions which help in reducing CO2 and other greenhouse gases. Environmental and health experts have strongly advocated the rise of electrical cars as they are better for the environment and public health. They do not produce any sort of harmful smoke which causes air pollution.

Electric Cars will soon be setting themselves in the place meant for petrol and diesel cars. The automobile companies are giving full attention to the expansion of Electric cars as they are the future of the automobile industry. So you might have not driven an Electric Car till now, but, you soon will be seeing them ruling on roads within few years. 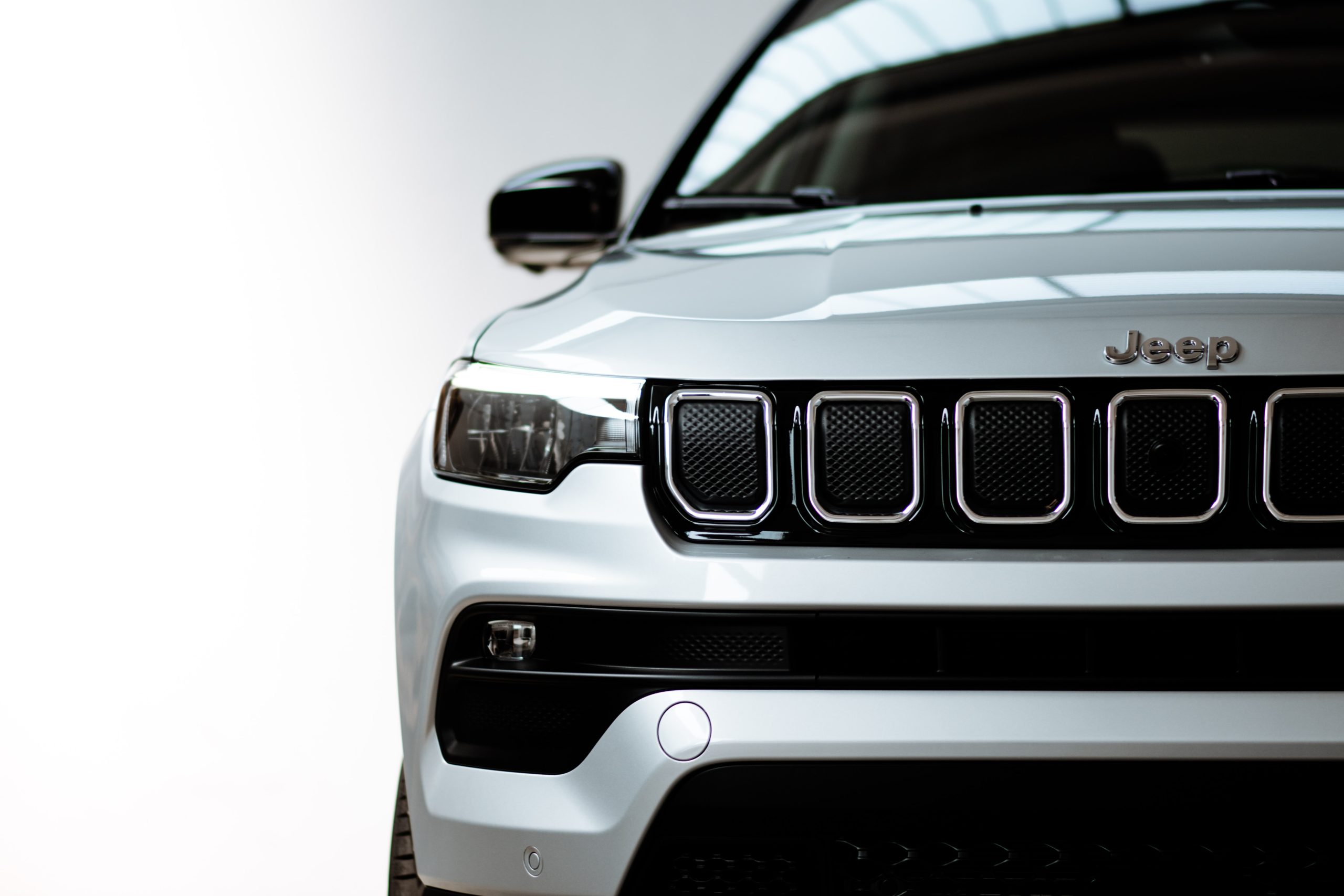 Subaru Outback Turbocharged Version: Possibility To Be Soon In Australia

BMW Is Set To Produce Its Final V12 Engine In June